Risk Management involves weighing potential exposure vs. the cost of prevention and/or mitigation of losses. As part of their initiatives to maintain a safe work environment and a healthy work force, more employers are implementing non-regulated drug and alcohol screening programs along with regulated programs where mandated. While regulated programs generally include random programs, non-regulated programs often include only post-offer, post incident and “reasonable suspicion” testing.

The National Council On Alcoholism And Drug Dependence, Inc. reports that 70% of the estimated 14.8 million Americans who use illegal drugs are employed.

The Society For Human Resource Management reports in its November 1, 2010 HR Magazine article that “Every day, 14 million employed alcohol and drug abusers - about 10 percent of adult workers - put the nation’s businesses at serious risk. They cause life-threatening accidents and make costly mistakes.” This statistic makes us pause to ask the question, “Does that mean that most employers have workers who are using drugs?”

Business owners and managers are continually faced with the challenge of making the best decisions for their organizations. That includes the decision of whether or not to employ drug and alcohol screening programs including random testing. The following situations illustrate challenges related to making the right decision for your business.

One client’s business requires its employees to operate vehicles and to perform potentially dangerous services in their customers’ businesses and in private residences. The client employs both permanent and temporary employees and uses drug screens when hiring both. At such a time when the employer decides to hire a temporary as a permanent employee, the employer requires another drug screen.

Based on the temporary employee’s proven competence and performance, the employer was very interested in hiring the temporary as a regular employee. The employee, who passed the drug screen prior to being hired as a temporary, tested positive for an illegal substance when tested to become a permanent employee.

While it was upsetting for the employer to learn that there was a positive screen and that the employer would be unable to hire someone whose performance had proven to be excellent, the employer avoided potential legal and financial exposure.

Case Study: The Teacher Everyone Loved

A suburban area school teacher was arrested for selling illegal drugs. The young teacher was considered to be very competent and was well-liked by colleagues, students and parents. According to local reports, as is often the case, it appears that the teacher used illicit drugs as well as selling them.

Would a Random Drug Screen Program have helped the employer in this case?

Random Drug Screen programs can be valuable not only from a Human Resource and Safety perspective, but can be a positive Marketing and Public Relations tool to the populations served by your organization. 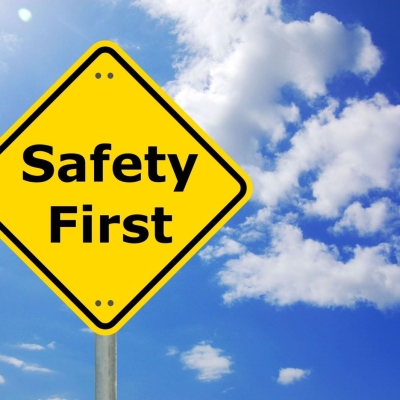 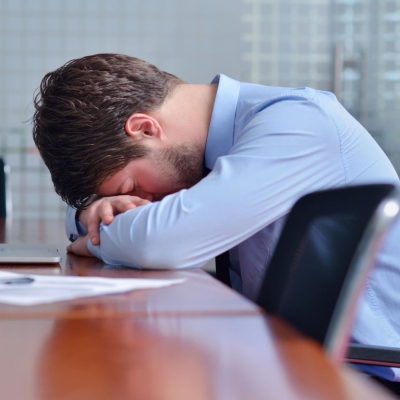 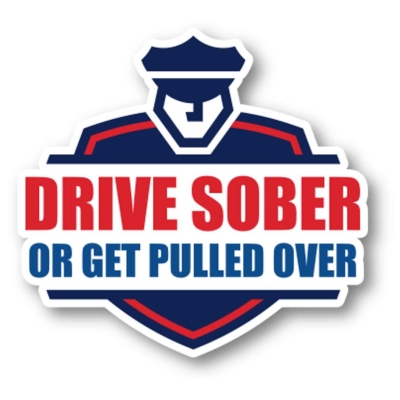 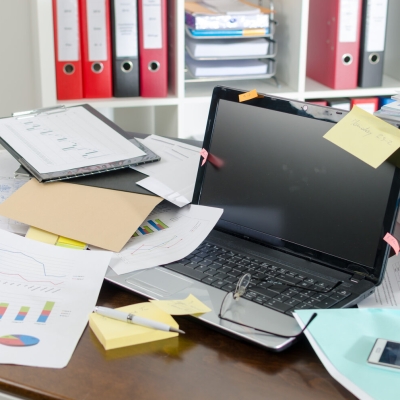