A Passion for Baseball

Baseball is a passion of mine. In fact, my wife argues that baseball is my mistress. Some of my earliest memories are of my grandfather and father taking me to old Griffith Stadium in Northwest Washington DC, home of the now defunct Washington Senators. I can remember watching Ted Williams, a World War II and Korea combat jet pilot, play in his final season when I was nine years old.

A saying, widely circulated from the faithful, Washington was first in war, first in peace and last in the American League.

My grandfather, who worked for the federal government in Washington, fostered my passion regaling me with stories about New York’s Babe Ruth, the greatest player in history, facing Washington’s Walter Johnson, perhaps the greatest right-handed pitcher of all time. Both men would be inducted together in 1936 for the first class of the Baseball Hall of Fame in Cooperstown, NY.

I remember my father helping other dads of my Little League teammates make a field out of a vacant lot while proudly wearing my tee-shirt of the team sponsored by Crest Cleaners, a dry cleaner in northern Virginia neighborhood.

As I have grown older, I still treasure this sport. I make a pilgrimage most every spring to Florida to sit in the bleachers in the warm March sun eating a hot dog and drinking a cold beer while watching the green grass and the players vying for a position on the team when they head back north for the start of the season. It officially marks the end of winter and announces that spring is upon us. Let the flowers and trees bloom; it is baseball season.

One would think that a game with such detail to geometric shapes would have rules for the space beyond the bases, or the infield, but they don’t. Every baseball park is different. The outfield, can be very short or very long, and garner the reputation for being either a hitter’s park for shorter distances, or a pitcher’s park for longer distances

The Washington Senators moved away from DC following the 1972 season to become the Texas Rangers. It hurt me deeply that the team I had sworn allegiance to would leave. My reaction was to swear off baseball, feeling deprived that our nation’s capital would be deprived of America’s pastime.

After about five years of no team allegiance I found that I missed this beautiful game and I shifted my allegiance from my beloved Senators to the Philadelphia Phillies, and when they won their first world championship in 1980, my allegiance was sealed. I had this sense of elation that was deprived in all my growing up years, and it was wonderful. Mike Schmidt, Steve Carlton, Greg Luzinski, Bob Boone, Larry Bowa, Pete Rose and Tug McGraw were the core of my first world championship.

When I started with OSEA in early 1997, I was unofficially advised by the Orchard Park corporate office that the official team of OSEA is the New York Yankees. Having grown up watching the Mickey Mantle led team garner world series titles year after year as they were beating up on my hapless Senators, I developed a reluctance to jump aboard the bandwagon, instead I chose to be faithful to my team.

In 2008 the stars aligned again in favor of the Fightin’ Phils and they won the world series. A new core of players led by Ryan Howard, Cole Hamels, Chase Utley, Carlos Ruiz, Pat Burrell and Shane Victorino defeated the Tampa Bay Devil Rays and put me, again, on top of the world.

They again won the National League championship the following year and were headed to the world series to face, aghast, the dreaded New York Yankees. Bets were made with the corporate office, team pride was at stake, and at the end of October, the New York Yankees stood tall for the 27th time, and I had to settle my bets, having to purchase a world series patch emblazoned jacket for my New York based boss … Damn that hurt, but they won, and I tipped my Phillies cap.

The beauty of baseball is that there is always the hope of the upcoming season beginning with spring training, and I will be in the bleachers with my memories and hopes that I will pass off to my children and grandchildren.

That is the beauty of baseball, America’s pastime. Thanks for listening to my musings! 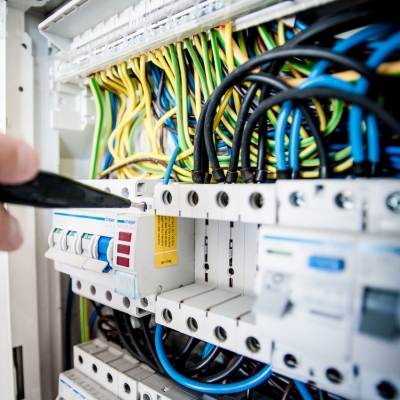 Electrical Safety in the Workplace 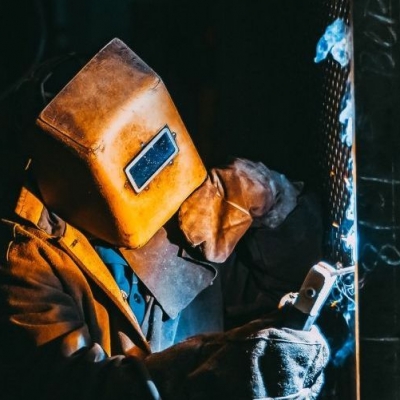 Personal Safety in the Workplace 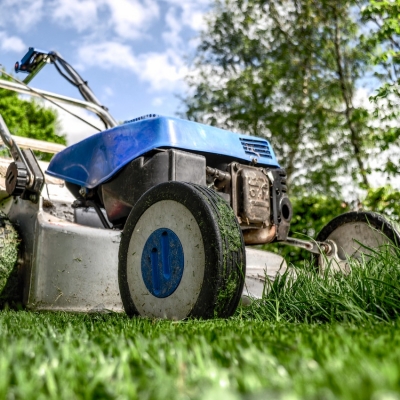 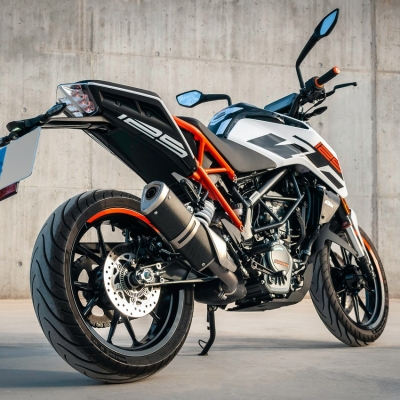